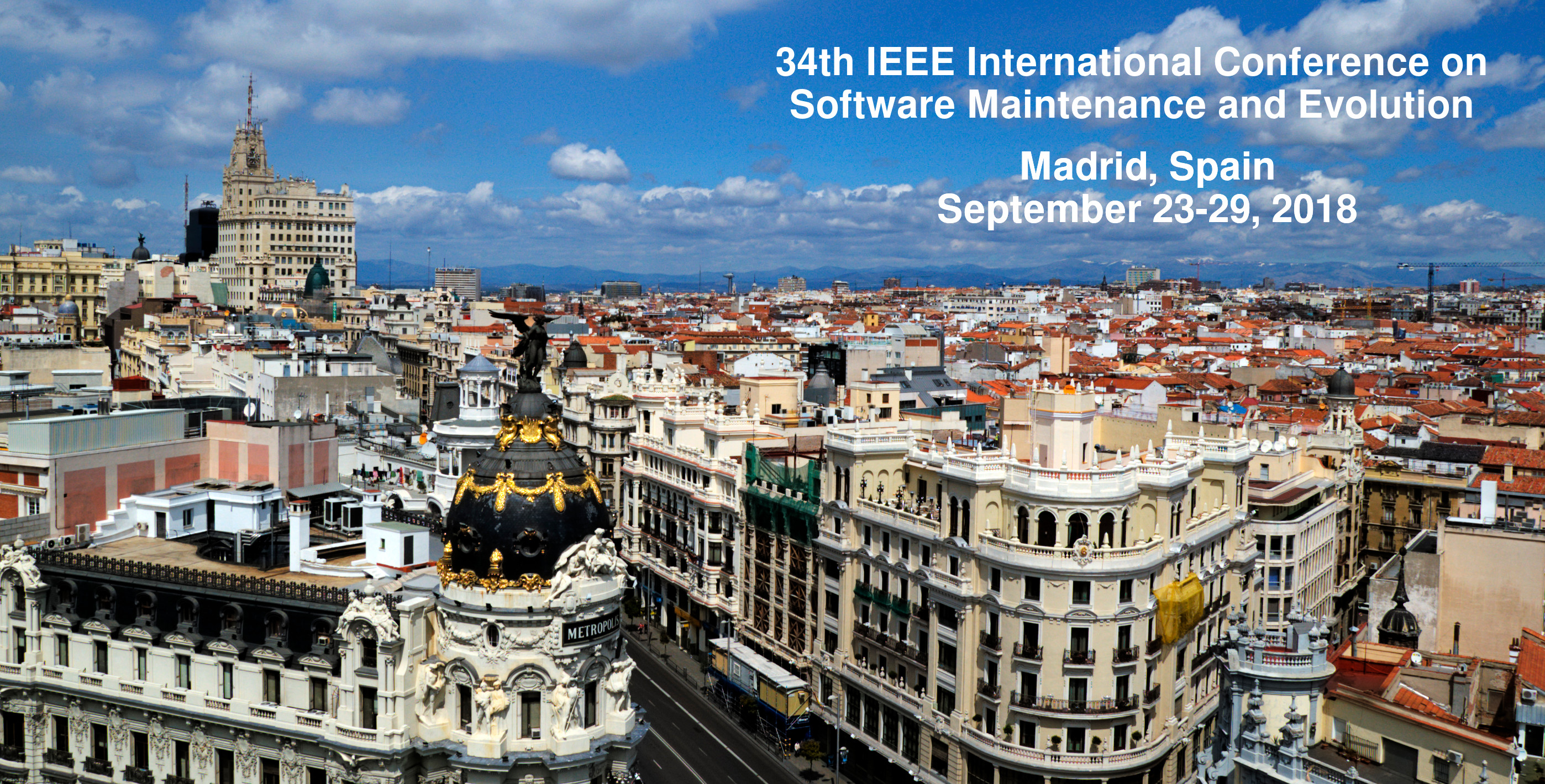 Abstract: In most companies, the ability to innovate depends heavily on the ability to extend and adapt existing IT systems. Unfortunately, these existing systems are usually not in a desirable condition. They are often in old and proprietary technologies, have serious quality defects and expose all the disadvantages of aged systems that Dave Parnas already described in 1994 as "software aging". Due to the many different influencing factors, an individual improvement strategy has to be found in every situation and - even more difficult - enforced! By using examples from practice this talk shows the diversity of legacy challenges that companies are facing and possible solutions. Thereby it also becomes clear that the challenges of dealing with existing systems has only just begun. There are numerous open questions and opportunities for the future.

Short bio: Markus Pizka received a Dr. (PhD.) degree from the Technische Universität München in 1999 for his work on Compiler Construction and High Performance Distributed Systems. During this work he used and extended GCC, Linux and other open source software packages. The topic "adaption of existing software" quickly gained further momentum. After a short compiler extension assignment at Microsoft Research, he gained practical experiences with legacy systems in practical environments as a project manager for a large Germany software company. In 2001 Markus Pizka rejoined the Technische Universität München as an assistant professor, where he build up a center of competence for software maintenance that performed research projects on legacy systems with industrial partners and authored numerous publications. In 2003, he founded itestra that today, tackles commercial software renovation and optimization challenges for large scale enterprises with 70 employees.

Software Maintenance: Gender Bias "Bugs" and What to Do about Them

Abstract: What does software maintenance have to do with gender? Research into how individual differences cluster by gender shows that men and women often work differently with software when they are problem-solving (e.g., when programming, debugging, using spreadsheets, doing game-based learning, visualizing information, etc.) What that tells software engineers is that (1) the software you're building probably has gender bias bugs already in it, and (2) the tools you're using to maintain that software also have gender bias bugs.

In this talk, I'll present a method we call GenderMag. At the core of the method are 5 facets of gender differences drawn from a large body of foundational work on gender differences from computer science, psychology, education, women's studies, and communications. Results from field studies have been that software practitioners identified a surprisingly high number of gender-inclusiveness issues in the software they are maintaining. We present the method; field results using it in industry, in Open Source, and in computer science classes; and ways to get involved.

Dr. Burnett will be available throughout the conference to help anyone interested apply it to software they're currently building/maintaining.

Short bio: Margaret Burnett is an OSU Distinguished Professor at Oregon State University. She began her career in industry, where she was the first woman software developer ever hired at Procter & Gamble Ivorydale. A few degrees and start-ups later, she joined academia, with a research focus on people who are engaged in some form of software development. She was the principal architect of the Forms/3 and FAR visual programming languages, and co-founded the area of end-user software engineering, which aims to improve software for computer users that are not trained in programming. She pioneered the use of information foraging theory in the domain of software debugging, and leads the team that created GenderMag, a software inspection process that uncovers gender inclusiveness issues in software from spreadsheets to programming environments. Burnett is an ACM Fellow, a member of the ACM CHI Academy, and an award-winning mentor. She currently serves on three editorial boards, and has served in over 50 conference organization and program committee roles. She is also on the Academic Alliance Advisory Board of the National Center for Women In Technology (NCWIT).